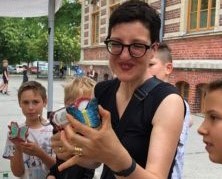 Read on The Butterfly Project blog 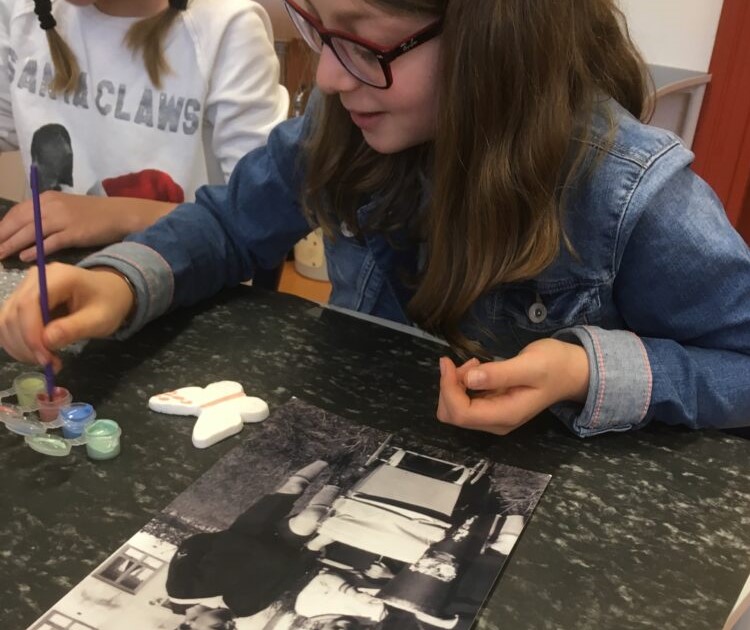 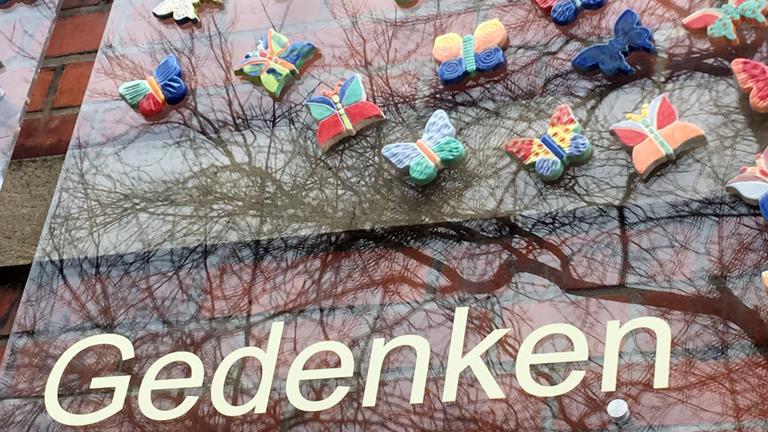 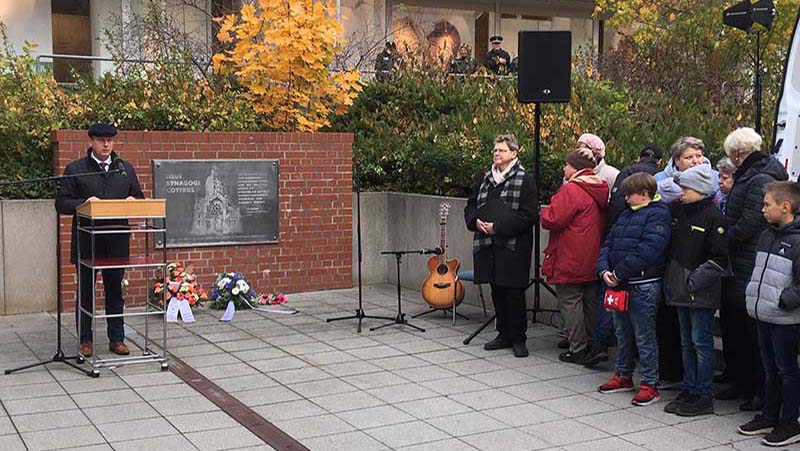